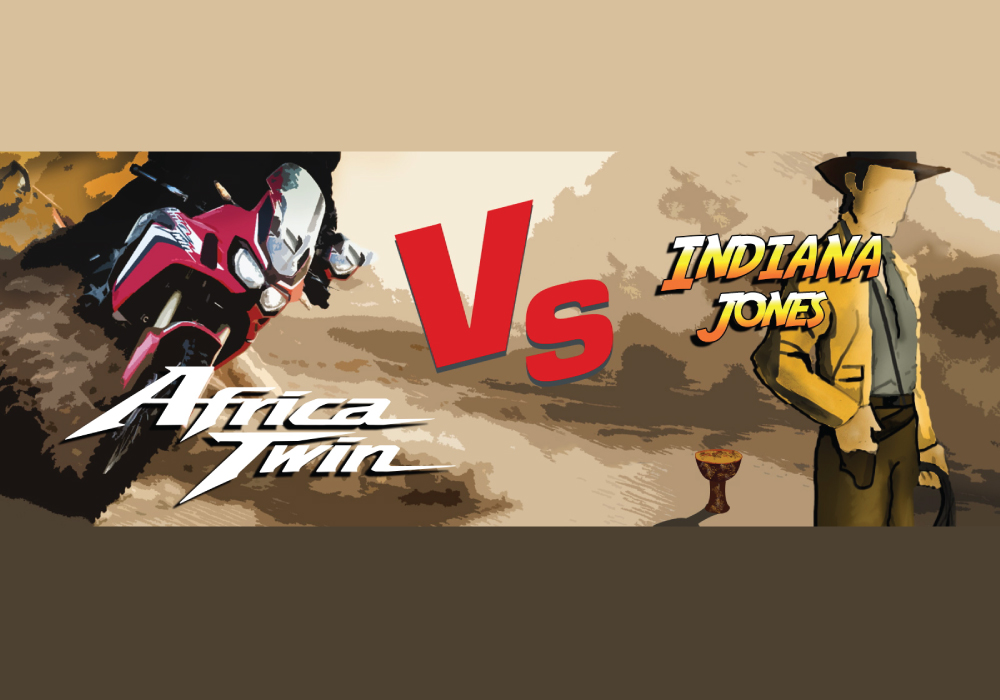 One is a championship-winning, best-selling adventure bike that’s twice as fast as a cheetah. The other is a swashbuckling adventurer with an eye for religious relics. Both can trace their heritage back to the 1980s, but only one will live to see another day. This is Indiana Jones vs. Honda’s Africa Twin.

What a load of boulder dash

How far would you say Indiana Jones’s infamous boulder chase was – 100 metres, 150 at a stretch? Whatever the distance, it was enough to make old Indy rather red in the face. Compare that with the Africa Twin, which can travel 248 miles on a single tank of fuel – that’s just about the same as 4,000 football pitches! Round one goes to Honda.

Mr Honda's gift for his wife 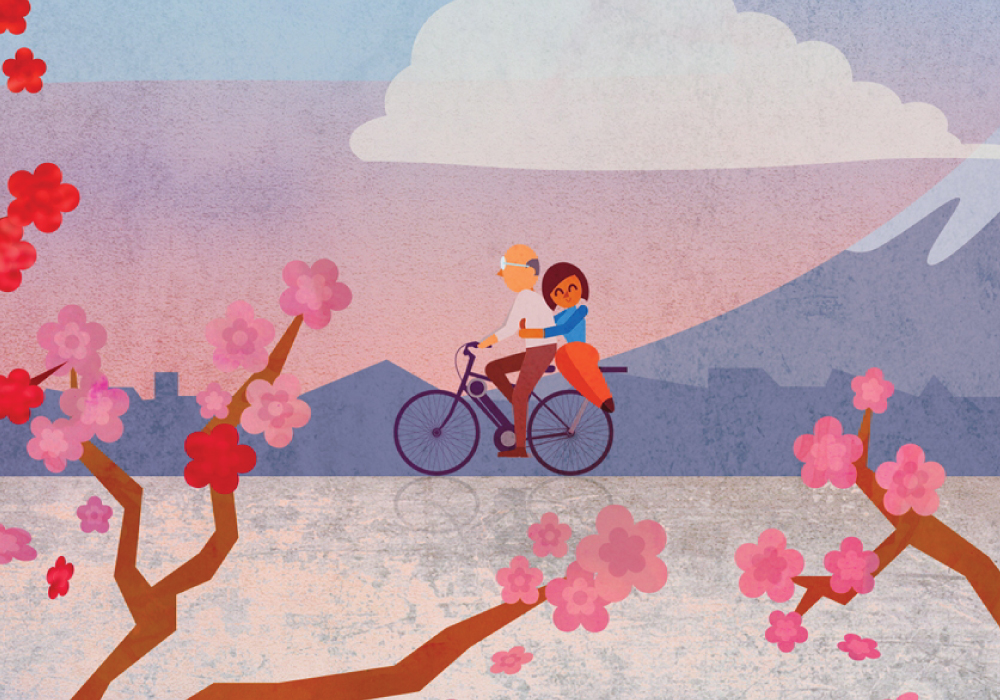 What's the perfect gift for an engineer's wife? A box of chocolates? A bouquet of red roses? Nope – a motorised bike! Here's a very special true love story, starring none other than Mr Honda himself.

Times were tough in post-war Japan. The economy had collapsed. The Empire was in ruins. But in spite of everything, people got by. Yes, times were tough, but the people were tougher – and Sachi Honda was no exception. Her family depended on her. Her five-year-old son depended on her. So she did what any mother would do in her situation: provide. 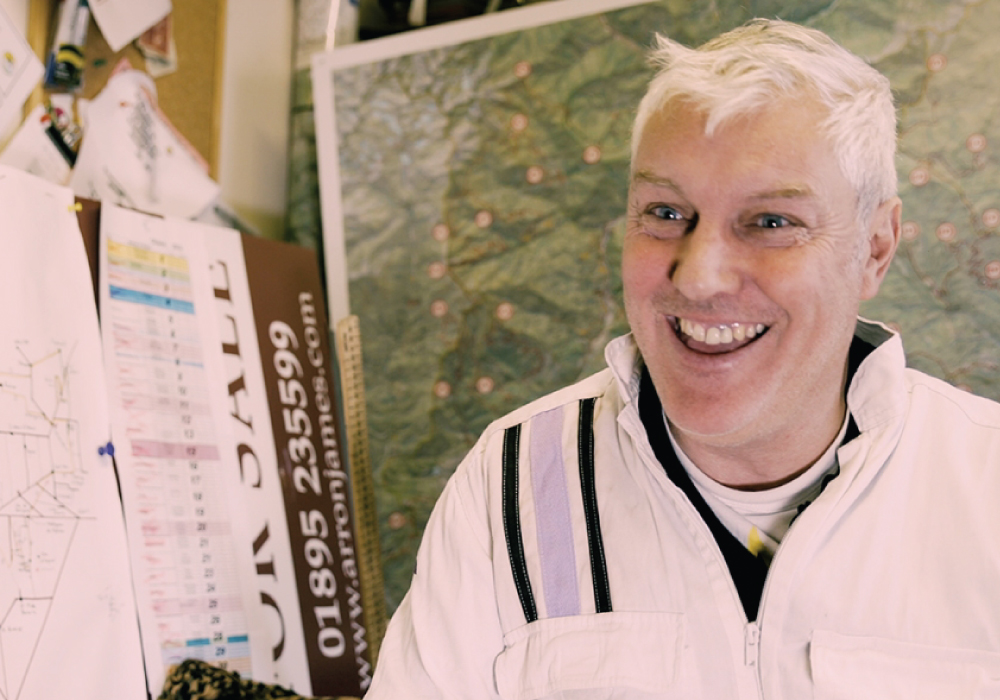 Having ditched his nine-to-five, Austin has explored some of the most remote parts of the globe on his trusty Honda motorcycle. Now he helps others to embark on their own two-wheeled adventures. 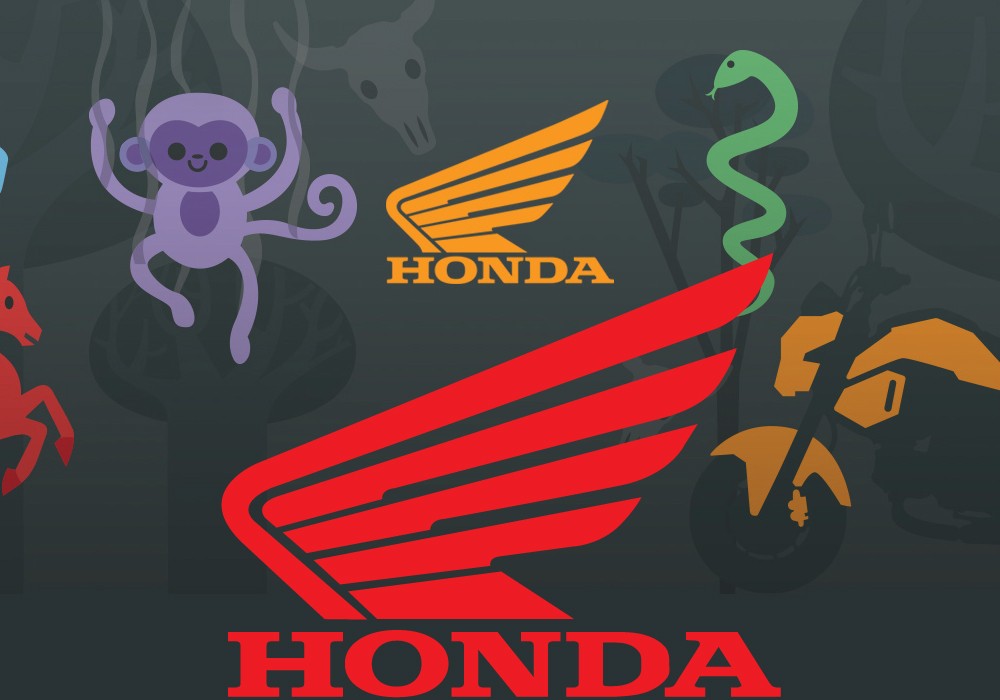 We compare the 2016 MSX125 to several members of the animal kingdom to find out if Honda’s ‘monkey bike’ should be crowned king of the urban jungle. 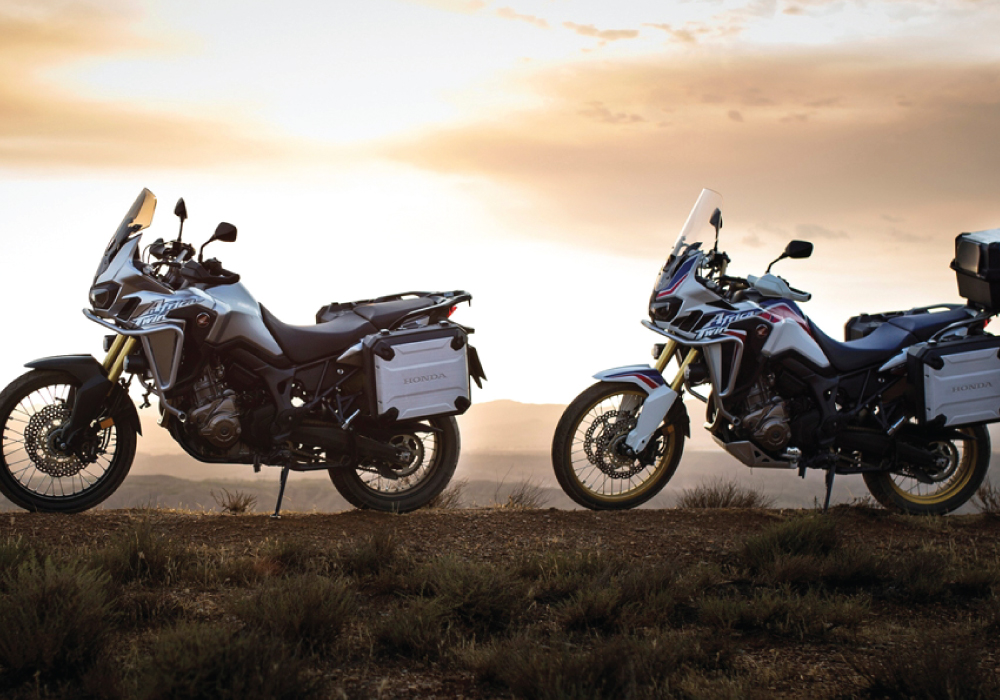 It’s that special time of year when nature reveals itself in a wild array of colours, so what better than to explore the countryside on your bike? Here are some top tips to keep your ride on the road this autumn. 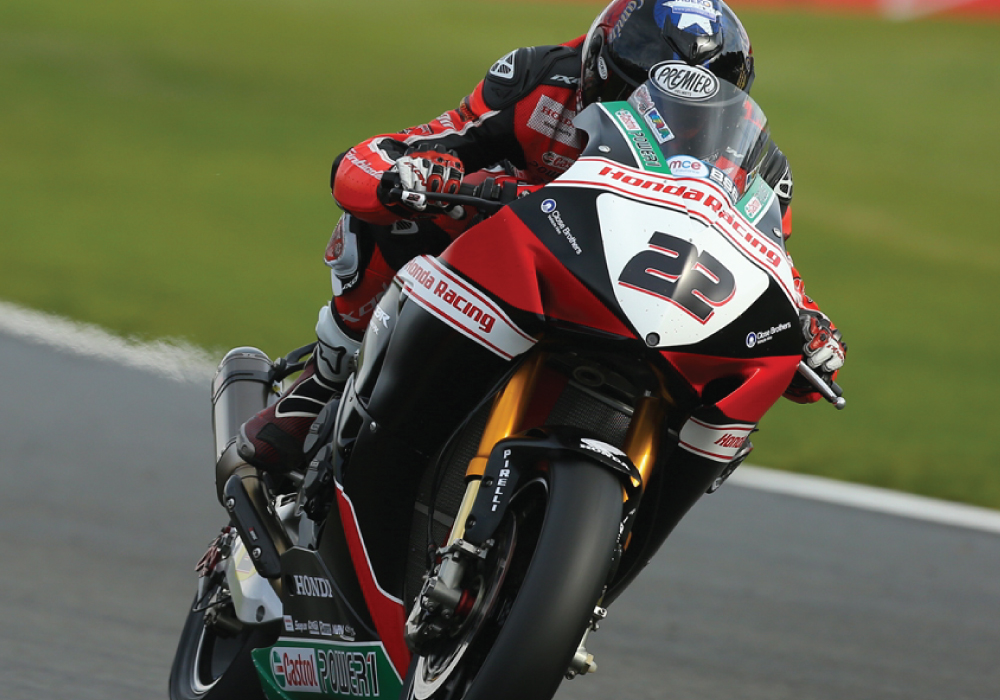 "A huge thanks to Honda and the team, my crew have worked so hard throughout to give me a great package with the Fireblade and I can’t thank them enough".